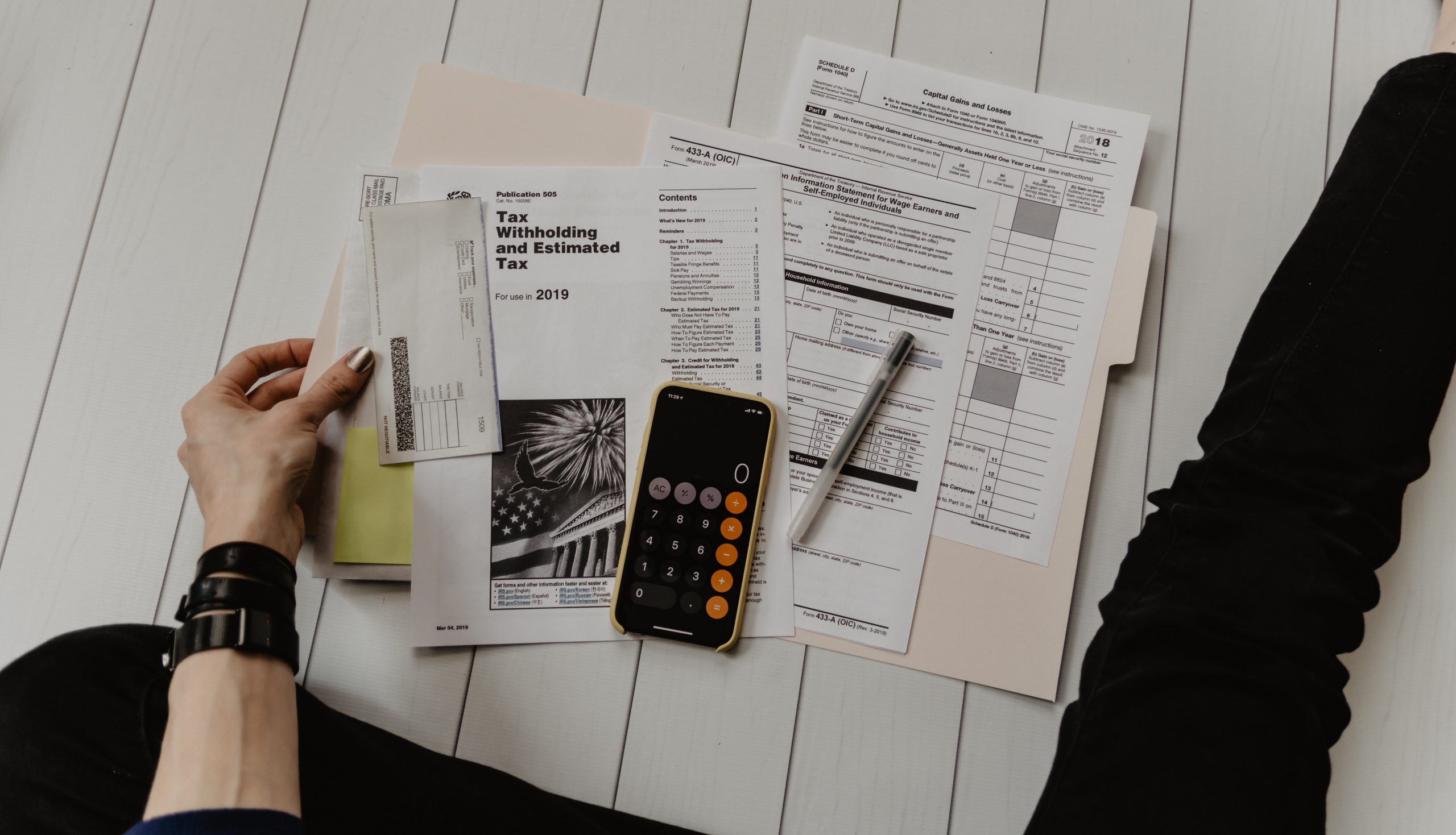 In a study, Oxfam indicated that the fortunes of billionaires are increasing by $2.7 billion a day, while the wages of at least 1.7 billion workers, more than the population of India, are growing less than inflation. .

The NGO Oxfam calls in a report to raise taxes on large fortunes to 75%, to reduce growing inequality and mitigate the effects of the “multiple crisis” caused by high inflation, the consequences of the epidemic and the effects of phenomena such as drought. Hurricanes and floods.

Published at the start of the World Economic Forum in Davos, the document highlights that, since the beginning of the coronavirus pandemic, almost two-thirds of the new wealth generated has been accounted for by 1% of the world’s population, almost double the wealth generated. The remaining 99%.

Oxfam has calculated that the wealth of this privileged minority adds up to $2.7 billion (just over €2.5 billion) every day, while the wages of its roughly 1.7 billion workers grow below inflation.

Last year, energy and food companies doubled their profits and distributed US$257 billion (just under €240 billion) in dividends to their shareholders, compared to more than 800 million people who “go to bed hungry every night “.

According to the Oxfam study, three-quarters of governments plan to cut spending over the next five years, with a total figure that could reach US$7.8 trillion (€7.2 trillion).

Taxes on the Rich

The main conclusion of the study is that if a wealth tax of up to 5% is applied to billionaires and billionaires, US$1.7 trillion (€1.5 trillion) could be raised annually, which would also allow 2 billion of people out of poverty. Fund a global plan to end hunger.

Currently, in almost 100 countries the maximum income tax is around 31%, while in 123 it does not exceed 18%, very low rates that show a downward trend that goes against what was in force “during most of the 20th century” , when tax rates were The norm is a higher 60% margin on personal income for higher income groups.

Oxfam maintains that the rates applicable to the richest should be “at least” 75%, which “would discourage the payment of sky-high bonuses and exorbitant salaries to top executives”.

The NGO argues that, if governments intend to tax all income comprehensively, “they must ensure that capital income is taxed at least at the same level as labor income, although it is preferable to apply a higher tax rate”.

The document adds that in most countries, capital income and financial assets are the main source of income for the super-rich, but in almost all jurisdictions they are taxed much less than capital income. Chordtela Selalu Ada

Institutions such as the International Monetary Fund or the World Bank have announced that they are in favor of increasing the tax burden on large corporations and the rich to support the people most affected by the energy crisis, so “you can” conclude that taxing wealth is important. A more effective mechanism for reducing poverty than promoting growth.

Oxfam notes that many governments are implementing measures to increase the tax burden on the richest and in some cases, such as the recent case in the UK, they have had to back off in their demand for tax cuts on the highest incomes after the collapse of financial markets.

The report also claims that Sri Lanka has applied tax cuts to the rich without having the necessary funding to do so, and the ensuing debt crisis has led the International Monetary Fund to urge the government to change its policy and raise taxes on the richest.

There are already several countries that are moving forward with raising taxes for “those who pay the most taxes”, such as Bolivia, Spain, Chile or Colombia, and in others, such as Kenya, Canada, China, the Netherlands or Malaysia, it is already under discussion .